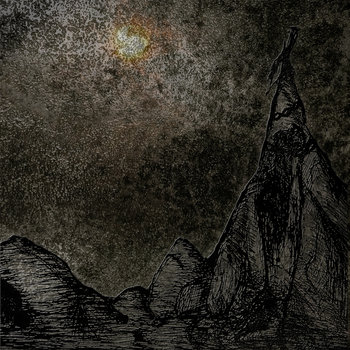 This album contains three lost songs recorded in years past that lead to the creation of Mizmor (pre 2012). The older two are under the moniker Sorceress, a long inactive stoner-doom band featuring A.L.N. (Mizmor) and M.S.W. (Hell). These were the band's final songs, recorded and performed by A.L.N. after the band's end. The third song is the direct precursor to the original Mizmor album. An instrumental song done in a more clean/ambient style, "0" by Mizmor.

Having trouble with the embedded player? Visit mizmor.bandcamp.com directly