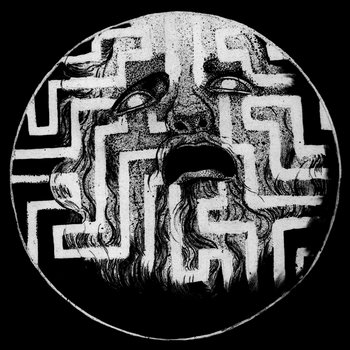 This album compiles all Mizmor songs from 2013-2015. Between the S/T full length from 2012 and "Yodh" from 2016, a cluster of songs were released across EPs and splits that together make a unique full-length experience of their own. Consecutively, these are songs V-IX in the journey. Named after the second tape in the Mizmor box-set which also compiled the same five songs.

All songs written and performed by A.L.N.

Having trouble with the embedded player? Visit mizmor.bandcamp.com directly.